As a wife, mother, grandmother, former educator, and small business owner, Kathy Szeliga understands the challenges facing citizens in Maryland. Married to Mark for more than 42 years, they have 2 married sons and two granddaughters who live in the Baltimore area. 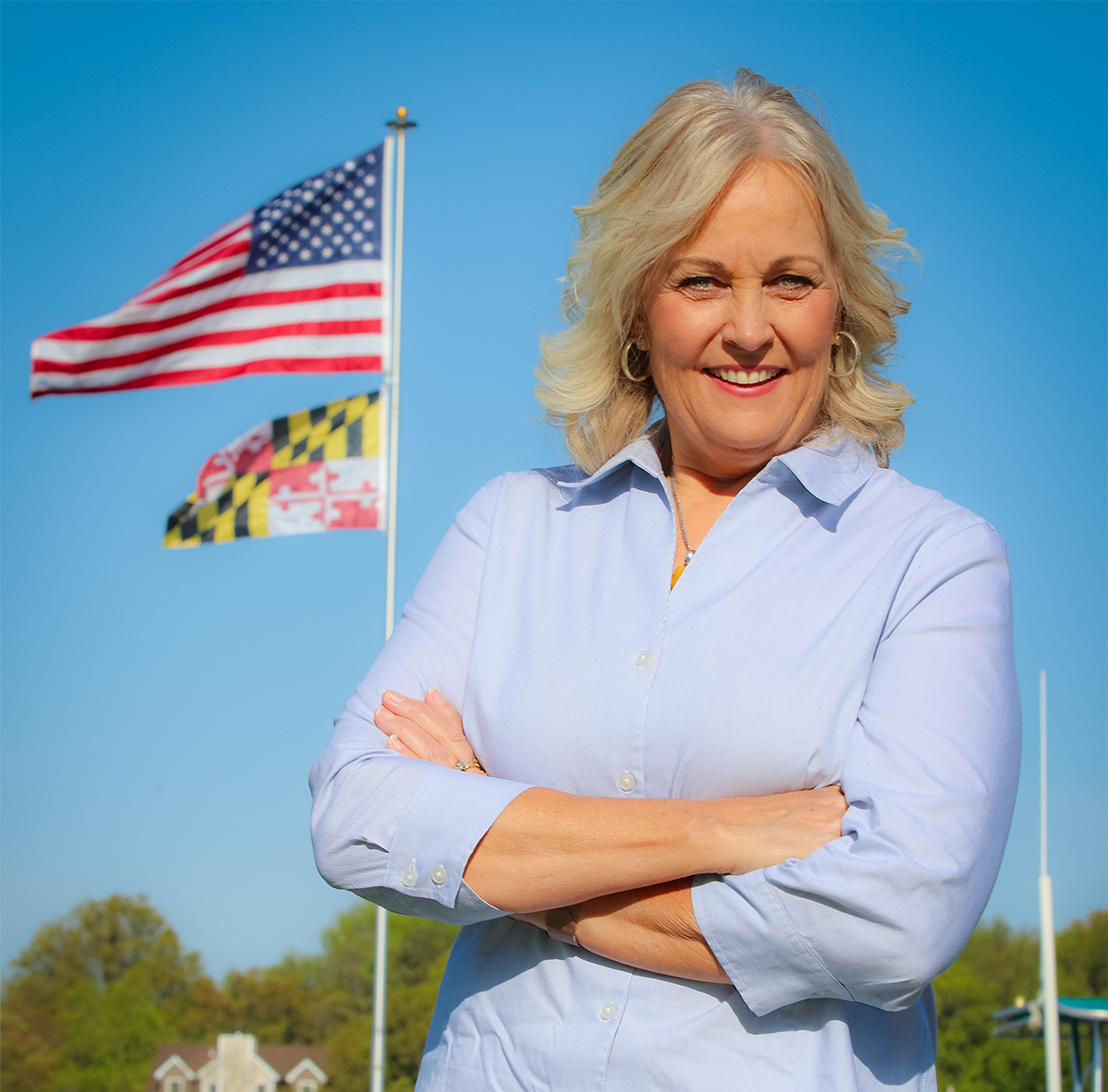 Kathy grew up in a military home with a career Army father. Moving every two years during her childhood, Baltimore was always homebase and where family has lived for many generations. Kathy and Mark met in Ocean City. When they eloped more than 42 years ago, Kathy worked a variety of low wage jobs, including dishwasher, parking lot attendant, maid, drywall worker, and waitress. Mark learned carpentry and with hard work, they started their own small construction business in 1986. While managing the family business with Mark, Kathy went to night classes at Towson University and eventually graduated Summa cum laude with a degree in elementary education. Kathy Szeliga taught briefly in Baltimore City but chose to dedicate her career to the family business and raising their children. With a passion for working with kids, Kathy coached youth sports and taught Sunday school for many years. The Szeliga family currently attends Mountain Christian Church in Joppa.

Having lived the American dream, Kathy Szeliga knows first-hand the opportunities available for Americans and she works hard to protect and expand those opportunities for future generations. 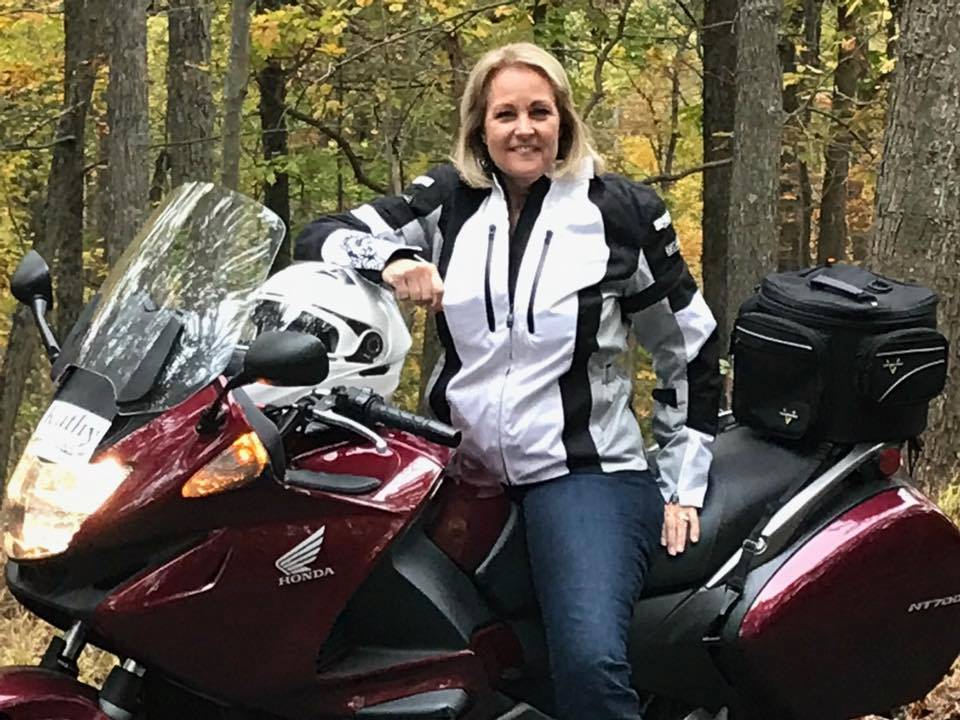 First elected in 2012, voters know that Kathy Szeliga is an honest, hardworking, conservative Republican who cares about people. Serving as a leader in the House of Delegates Republican Caucus for a record 8 years, Delegate Kathy Szeliga was unanimously re-elected by the House Republicans as their Whip every year.

Kathy Szeliga was the GOP nominee for US Senate in 2016 after triumphing over a crowded field of candidates. She went on to face liberal Chris Van Hollen. Although unsuccessful in the general election, Szeliga won 18 of 23 counties and received almost 1 million votes and the second highest votes for a Republican in the history of the state. In Kathy’s senatorial bid, she outperformed the presidential candidate statewide, the first time a senate candidate received more votes than the presidential candidate in recent history.

Over her 12 years serving in Annapolis, Kathy Szeliga has received several awards including Maryland’s Top 100 women, The Baltimore Sun’s Women to Watch, Legislator of the Year from the Maryland Society of Anesthesiologists, and a Towson University Distinguished Alumni Awardee.

Delegate Kathy Szeliga is a Republican leader in Annapolis who has been endorsed by Congressman Andy Harris, Ambassador Ellen Sauerbrey, President Trump’s campaign manager Dave Bossie, and many others.

Kathy Szeliga has dedicated her life to her family, their family business, and the citizens of Maryland. Her diverse background helps to make Kathy an effective Maryland State Delegate and a leader in the House of Delegates.

YOU Can Make a Difference 🚨

Week six of our 90-day legislative session has come to an end and the law-making machinery is off to a slow start. That is good for taxpayers and citizens alike as the House of Delegates continues to hold all committee meetings virtually and rarely convenes in person in the house chamber. The benefits of the overly strict and heavy-handed rules imposed by the leadership in the House of Delegates is that fewer bills are getting passed and that citizens have better access to watching lawmakers in action and weighing in from their home or office on bills they care about.

Our lives have been turned upside down. We have never seen such a time. Not just our nation, but our world, looks much different than it did just one month ago. Do not lose heart or grow weary. We are fortunate to be citizens of the greatest nation on earth, The United States of America. Our economy was the greatest it’s ever been and Americans are rising to the challenges before us. We will be back. We will not be defeated by this invisible enemy. We are all in this together and together we will overcome this virus and be as strong as we were.

Keep Up with Kathy!

Paid for by Friends of Kathy Szeliga